Convection or Air Fry Oven? Which Do You Choose?

The future of cooking just keeps getting better and better. From convection cooking to air fry ovens – there are so many options to heat up your food these days. So, how do they work and which way is the best? Let’s take a look at both of these oven styles to find out which one will be the best for you and your cooking.

All about Convection Ovens

In order to understand a convection oven, it’s important to understand the way a standard oven works. When using a regular oven, the heat usually comes from the elements at the bottom which rises and warms up the air. A convection oven works similarly, but instead of just letting the heat rise and cook your food that way, a convection oven uses fans to move the air around and distribute the heat evenly. This means a couple of things: your food gets cooked faster, more evenly, and ultimately saves you energy.

All About Air Fryer Ovens 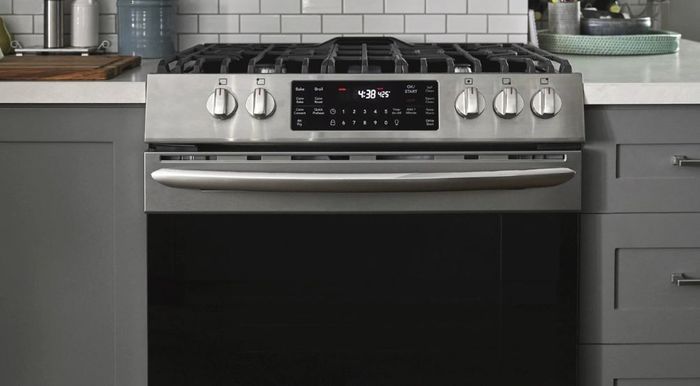 When you think about it, air fry and convection ovens seem to be almost twins, but there are important differences between the two. While an air fry oven works just like a convection oven with the use of fans distributing heat throughout the oven, one of the key differences is that the fan moves the air around much more rapidly in an air fryer. Also, certain foods just tend to come out better when air fried such as chicken wings, French fries, onion rings, and anything you would think to deep fry.

Which One Do You Choose? 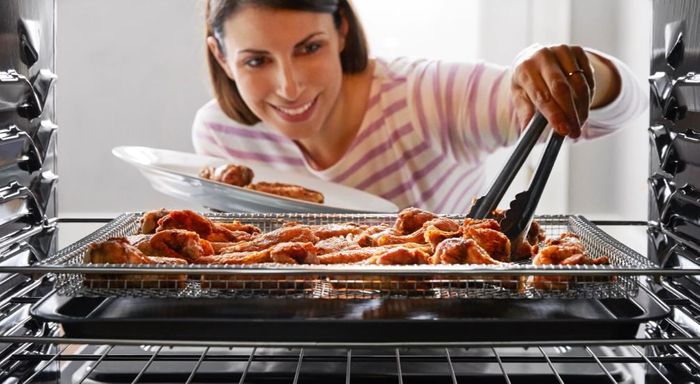 If you’re not sure how to choose between a convection oven and an air frying oven, luckily you don’t have to decide between the two. Frigidaire has the first range on the market that has both convection cooking and air frying options! Feel free being able to switch between convection and air frying whenever you want, meaning your meals will be made faster and healthier.

Of course, if you don’t particularly care for foods that are normally deep fried, then sticking to an oven that only does convection cooking may be a better choice for you.

At Spencer’s TV & Appliance, we never want you to feel limited when it comes to cooking. Visit our store to learn more about the Air Fry and convection style ovens and we’ll help you figure out which is right for your lifestyle.

Our Favorite Treats to Bake in a Frigidaire Wall Oven
Slide-in vs. Freestanding Range: Which is Best for You? [Bonus: Front-control Range]
Get A Cooking Upgrade With The 7 Best Convection Ovens
Wolf vs Thermador Ranges: A Guide to Luxury Cooking
Frigidaire Gas Range Reviews: Are Gas Ranges Right for You?